The latest from Beckers Mechanical 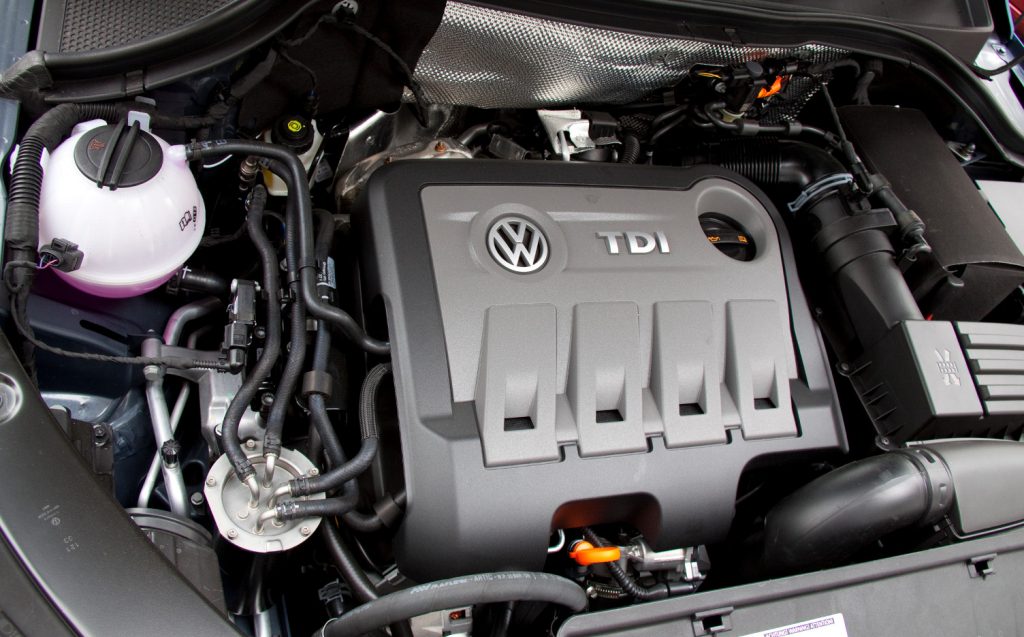 Beckers Mechanical Chester, Carbon Cleaning System is top notch. We know that a clean engine is a happy engine! Regular oil and filtering changes are crucial to the life of the engines of our automobiles. But are you aware that carbon build up in the intake, and exhaust systems of your engine can also be badto your engine? It is true there have been modern emission rules to deal with the problem of global warming. The reason for these rules is that a significant cause of global warming is carbon dioxide that is trapped in the atmosphere is a result of carbon reaction with oxygen. The percentage of atmospheric carbon dioxide continues to increase with of course the dramatic increase in the number of automobiles on the planet. To conform to these emission rules, most car manufacturers are nowadays using technologies such as direct injection (DI) technology in their new designs to improve fuel efficiency. DI technology was initially used to make diesel engines quieter and more fuel efficient. However, it changes the way fuels enters the engine. This change allows carbon to build upon the engine up in the intake, exhaust, DPF and EGR systems.

In port-injection engines, the fuel enters the engine before getting into the intake valve. This means that fuel is flowing over the valve as part of the normal engine operation. Fuel sold nowadays has many additives which help in the removal of carbon from the intake valve and other parts of an automobile engine. The additives work as the fuel flows into the intake valve. However, technologies like DI, bypasses this process and injects fuel directly into the cylinder. This means that the additives in the fuel cannot come into contact with the surfaces that will likely experience carbon build up.

What Carbon Build-Up Does To The Engine?

The carbon that can build up in the intake and the exhaust systems of the car engine can result in various problems. One common problem is that it can lead the engine to lose power. The carbon build-up changes the ratio of fuel to air in the engine. This is common when the sensors stop to function well since the carbon build up keeps the intake valve from closing properly. This makes the engine sluggish and makes it to stall. Secondly, carbon buildup degrades fuel efficiency. This will make the car to get fewer miles to the gallon that it should get.

What Increases Carbon Build Up?

Various factors will cause carbon to build faster in the engine. One of them is filling the tank with low grade fuel. This type of fuel is less pure and has a high concentration of contamination thus will increase carbon build up in your car’s engine. When the ratio of fuel to air is off, carbon will accumulate faster. Another common reason for fast carbon build up in the engine is using the car primarily for short trips. This is because the engine does not run long and hard enough to get hot enough to burn off any carbon build up.

Cars that use DI technology have a higher risk for carbon build-up problem. Car models such as Audis, BMWs, Mini Coopers, and VWs are most prone to this problem. If you are an owner of these cars, the carbon build up problem means you ought to invest in additional maintenance on a regular basis to ensure carbon is cleaned from your car’s engine.

When your car experiences issues with carbon build up, you will need Carbon Cleaning System Services to ensure the build-up is cleaned out of the engine. If your car is having carbon build up problems, come to Beckers Mechanical Carbon Clean, Chester. We will solve that problem for you and protect your engine and keep it on the road!

This Engine Control Unit can nearly be portrayed as the vehicles ‘mind’ and contains a little processor that takes data from different sensors all through the motor. It investigations data, for example, the engine temperature, quickening agent pedal edge, oxygen content in the consumed deplete gases and additionally numerous more parameters. Car Remapping Chester have turned out to be exceptionally well known all over the place. ECU Remapping is taking the plant setting of the autos PC and tweaking parameters and tables to advance for execution or economy, contingent upon the coveted yields.

The reason ECU Remapping garage can make alterations and convey more power or an enhanced economy is that when the industrial facility finishes the motor alignment, the need to consider the immensity of working situations and conditions and convey execution with extraordinary resistances worked in. Vehicle producers de-tune the motor by setting the product on the ECU to default before sending the vehicle out. This is done because of the producers selling their autos everywhere throughout the world, this implies the product settings on the ECU must consider distinctive atmospheres, laws, and limitations and changing nature of powers.

A vehicle remap replaces default programming on the ECU, overwriting it with new programming which can be modified to upgrade the autos general execution. This is known as vehicle remapping on the grounds that the ECU is basically a program that controls how the motor functions. At the point when your auto is remapped, the tuned programming is connected to your autos serial port (or OBD port) which at that point overwrites the motor guide with the new form to upgrade motor execution.

The capacity to streak straightforwardly through the OBD has expedited the tuning business a long way, with steady improvement on the motor presently being significantly speedier by means of the blaze procedure, it has empowered Celtic Tuning to build up a portion of the best programming on the planet. Regularly in conjunction with previous specialists from the auto’s unique producer, a tuning organization spends innumerable hours recognizing which hexadecimal tables control which motor factors. Once distinguished, the documents are altered and created utilizing a moving street which enables designers to test the adequacy of the adjusted parameters. When you have an ECU Remap introduced in your auto, it has been altogether tried and created to convey the motor’s ideal execution.

ECU tuning auto significantly enhances motor torque and power. This will make the power conveyance significantly more direct, which thusly will influence the vehicle to feel a considerable measure livelier to drive and the motor more adaptable. Every now and again, the vehicles control yield is limited by the maker for no other explanation than to guarantee that the vehicle fits into a class to suit armada buyers.

The other primary advantage of remapping will be a diminishment in fuel utilization. With the additional torque particularly at the base of the rev run you will see a fuel sparing as it will require less throttle contribution to keep up motorway speeds, you can drive in a higher rigging at a slower speed and additionally help essentially when completely loaded, towing or on angles and even in begin stop movement.

Book your MOT online with Beckers Mechanical, it's really simple...

Check if you've got a valid MOT, it takes no time at all...

See what our customer think of Beckers Mechanical

Get in contact with Beckers Mechanical, we are happy to help...

Websites for the motor industry from